How to build Python3 on Sublime text 3 for Mac

It is officially announced that Python3 2.x will be suspended for support. Here’s how to install Python3 for Mac. If you already have Python3 in your system, start reading part 2.

As you’ve probably know, Python is generally installed in Mac. If you want to know what version does your Mac have, here’s how you can find out:

You can download 3.x version via the following link to Python officail website https://www.python.org/downloads/mac-osx/. Open pkg file to start the installation.

If you open Python 3.x on Sublime after the installtion, you will still see that the program runs 2.7 instead of the new version you just downloaded. If you want to start 3.x version, you have to register Python 3 on your new Build System.

1) Find out where Python3 was installed on your terminal via using the following command:

Memorize or write down the location becuase you will need to input the loation in Sublime.

3) With the new tab, input “untitled.sublime-build” and save

Input the location you found out on terminal in "cmd" and save with cmd+s. I recommend to name the file with something meaningful. I used python3.sublime-build as the file name.

4) If the file is properly saved, you will see the saved file on your Build System menu.

Write short Python code on Sublime for the test and save iwth .py

Click Tools > Build System > pytho3 and save with cmd+b, you will see the result as below: 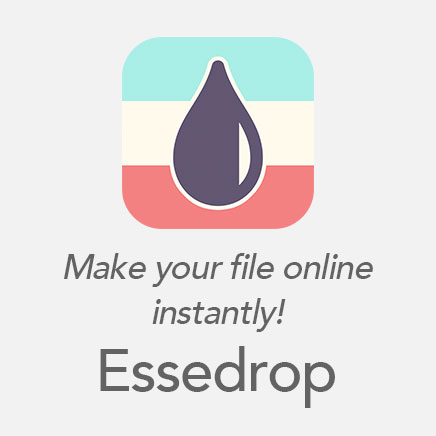 How to build Python3 on Sublime text 3 for Mac

Leave a response to @brad